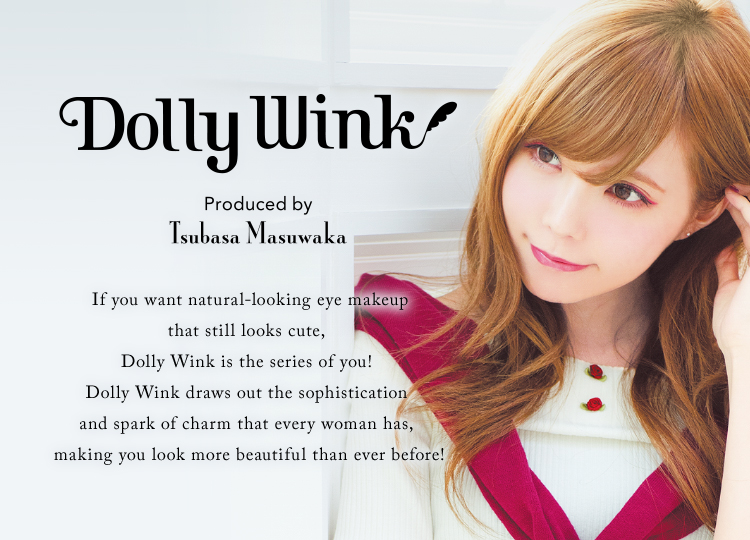 After establishing herself as a highly respected and charismatic "reader model" (a person chosen to be a model for the magazine cover from among its readers) and appearing on covers of many magazines, she also produced various products related to fashion and beauty.
During that time, she was said to have an economic impact of ten billion yen in Asia, and presently is rumored to have an economic impact of 100 billion yen including her operations overseas. She is active in many media outlets as a TV personality, model and a product developer. 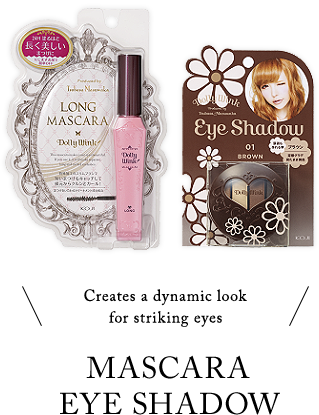 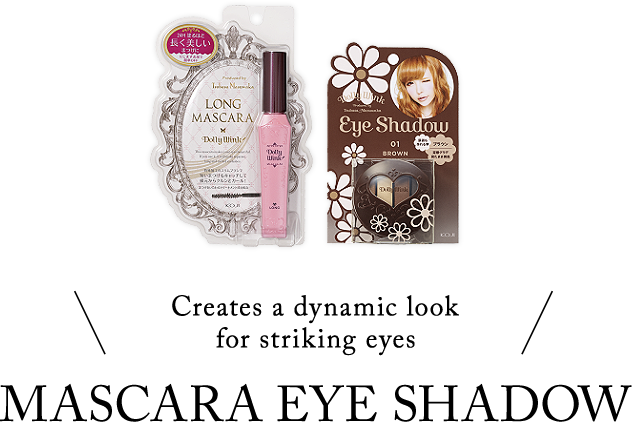 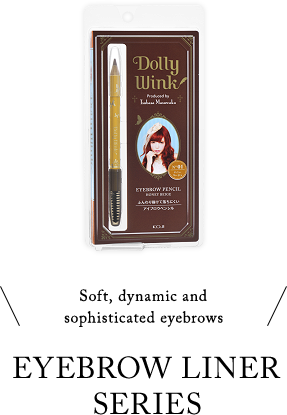 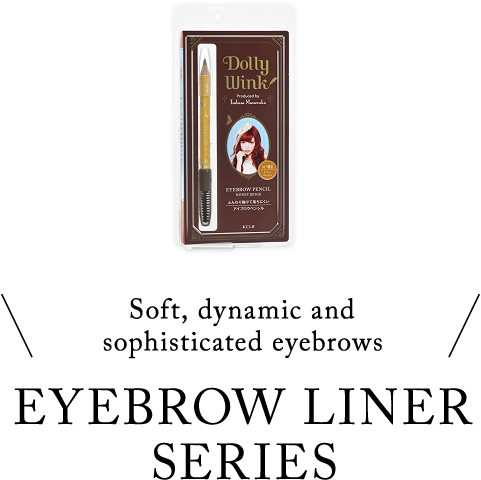